Melbourne Airport is moving ahead with plans to build a new north-south runway to ensure the airport has the capacity to keep serving Victoria for decades to come.

The airport currently operates two intersecting runways. As the aviation industry has evolved, parallel runway operations have become the preferred option for safety, efficiency and operability. Melbourne is one of the busiest airports in the world without a parallel runway system.

The M3R project, which is currently progressing through the approvals process, comprises a new runway (parallel to the existing north-south oriented runway), modification of the existing east-west runway, extensive construction and modification of taxiways, and the associated support infrastructure. 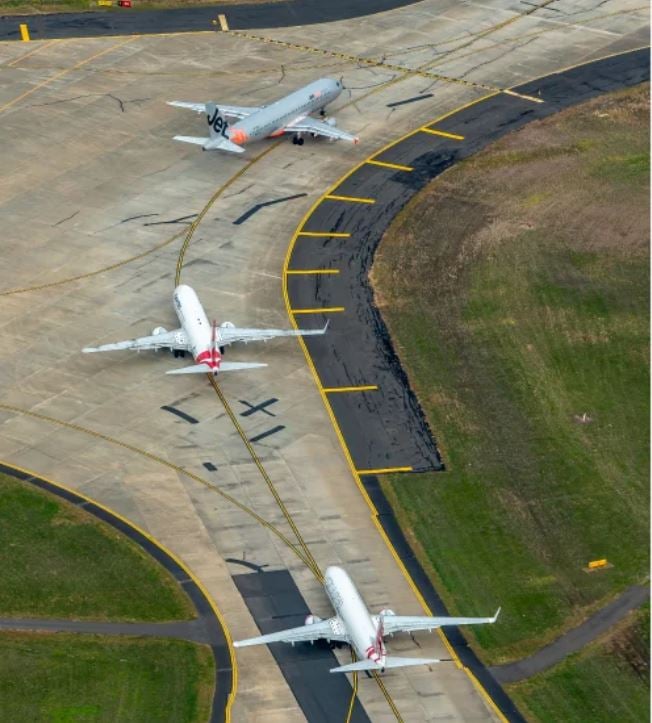 A new $10 million heliport installation for Royal Perth Hospital has been completed. The 788 sq...

DCWC Infrastructure is thrilled to be involved in the $5.3 billion investment by providing Cost...

Donald Cant Watts Corke was engaged by Melbourne Airport to deliver works for the Dynamic Lane ...