Construction has commenced on Melbourne’s Metro Tunnel. The project will create capacity on the network to enable more than half a million additional passengers per week across Melbourne’s train network.

The Metro Tunnel Project includes an end-to-end rail line from Sunbury in the West to Cranbourne/Pakenham in the South-East, with high capacity trains and five new underground stations

Donald Cant Watts Corke (Infrastructure) is providing cost planning assurance in the form of the measurement and cost estimation of circa 400 design packages for the five new underground stations. The design packages will pass through two levels of design i.e. concept and detailed design before the ‘Issued for Construction’ phase. 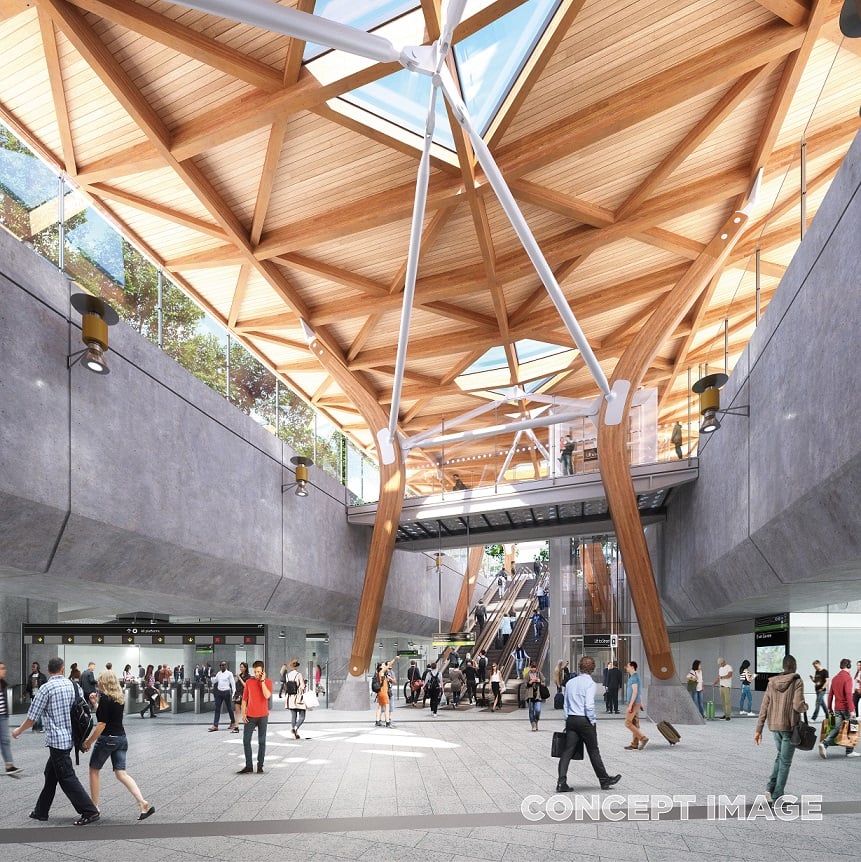 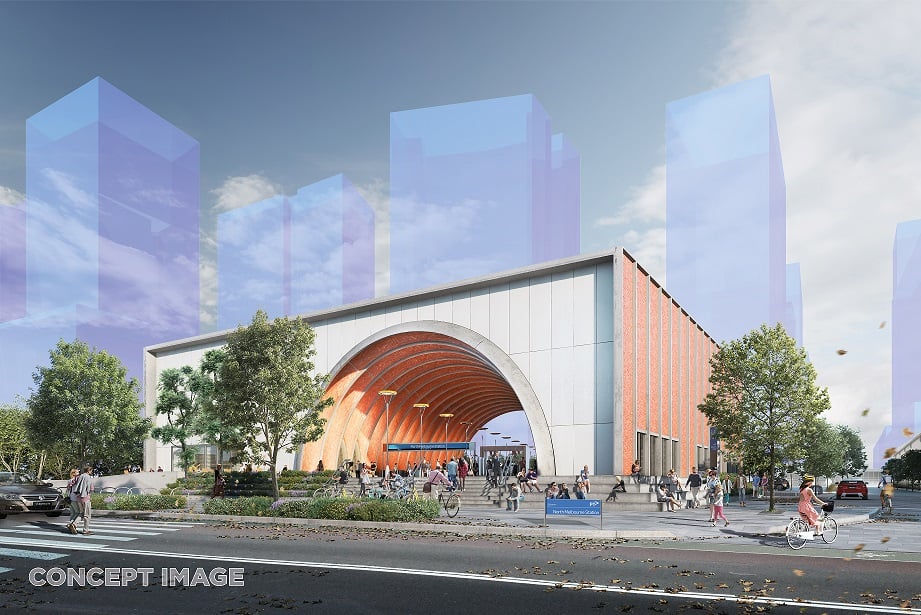 Donald Cant Watts Corke is providing detailed cost plans for each of the three levels of design in Architectural, Civil/Structural and MEP design packages over the five new underground stations.

“DCWC have been assisting CYP Design and Construction joint venture on the Metro Tunnel  Project. Their selection was based on their strong and solid background in the mechanical and electrical engineering field. Their expertise, forward thinking and ongoing ability to support us in this space has been a key part of the project preparing to move into the design, procurement and construction phase”

In early 2020, the NT Government, in collaboration with Power and Water Corporation (Power and ...

The Victorian Government announced that it would build the North East Link (NEL) Project comple...

The Northern Territory Government is undertaking a planning study to realign and upgrade Gunn P...